Join us for an informative chat as Dr. Astrid S. Tuminez shares advice and insight on a storied leadership path.

UVU President Astrid S. Tuminez has a broad and rich experience in academia, philanthropy, technology, and business. As a researcher and advocate for women and leadership, she has given numerous keynotes on business, political, financial, and non-profit subjects to audiences in Asia, Europe and the United States. Join us as President Tuminez shares her expertise, advice and insight on her leadership path. 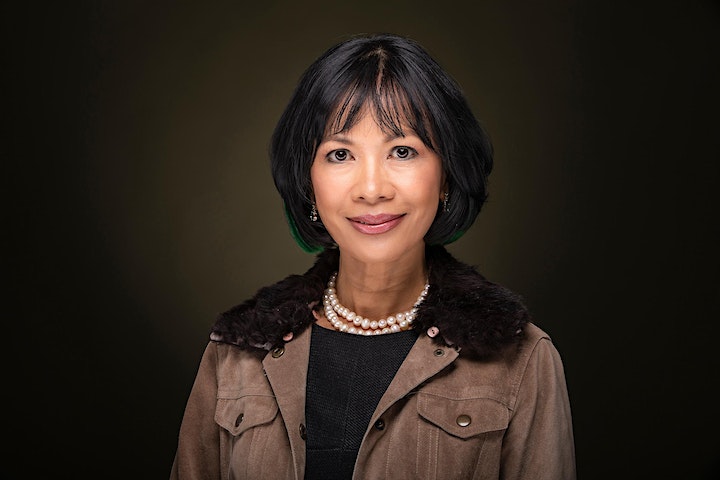 Dr. Astrid S. Tuminez was appointed the seventh president of Utah Valley University in 2018, and is the institution’s first female president. Tuminez brings to UVU a broad and rich experience in academia, philanthropy, technology, and business. Born in a farming village in the Philippine province of Iloilo, Tuminez moved with her parents and six siblings to the slums of Iloilo City when she was two years old, her parents seeking better educational opportunities for their children.

Before assuming her current position, President Tuminez was a world leader in the fields of technology and political science, most recently serving as an executive at Microsoft, where she led corporate, external and legal affairs in Southeast Asia. Tuminez is also the former vice dean of Research and assistant dean of Executive Education at the Lee Kuan Yew School of Public Policy, National University of Singapore, the premier school of public policy in Asia.

In 2012, Dr. Tuminez authored a report on women’s leadership in Asia, sponsored by Asia Society and the Rockefeller Foundation. Titled “Rising to the Top? A Report on Women and Leadership in Asia,” the report was launched in Shanghai, translated into Vietnamese and used widely in Asia. As a researcher and advocate for women and leadership, she has given numerous keynotes on the subject to business, political, financial, and non-profit audiences in Asia and Europe.

She and her husband, Jeffrey S. Tolk, have three children. In her spare time, she enjoys running, dancing, and martial arts.

Teri Bladen MS, is the Director of Campus Recreation at Weber State University where she guides her team in creating opportunities that inspire engagement in healthy, active lifestyles. Teri has been involved with UWHEN since 2013, and served on the Mission and Bylaws subcommittee in the creation of WSU’s UWHEN chapter. She has served in leadership roles in state, regional, and national associations, and embraces the idea of women moving forward together. Teri is the 2020-21 Chair-elect for the UWHEN Board of Directors.